Darren Criss is a bit of a modern day Renaissance man. The actor, last seen in Hedwig and the Angry Inch on Broadway over the summer, is producing the first-ever Elsie Fest, a Broadway-themed musical festival happening in New York this Sunday, September 27.

In honor of the event, Broadway Style Guide decided to share some exclusive outtakes from our photoshoot and interview with Criss. Check it out!

On fashion and style…
I’ve had the great fortune of being involved with many people in the fashion industry as a byproduct of the job that I have and the connections I’ve been lucky enough to make. For that I am very grateful, but I would never pick me off the street and say, “Hey, you should be involved with fashion!”

There are so many functions of fashion for people. I don’t dress up every day to work because I get dressed up at work, and then there is going to events, which is also kind of like work, so that’s a very specific kind of getting dressed up. My fashion interests lie for when I get dressed up.

On working with the men’s grooming company, The Motley…
We just celebrated our five-year anniversary, which is really exciting. That’s just a byproduct of my interest in products and meeting my friend Matt who had started this company…We are very proud of it. I’m in it for the long hall; it’s not like a short thing …If you have to wash your face because your face is gross, you might as well have a nice face wash so it’s fun. So, it’s just going that little extra step to enhance the day-to-day experiences. 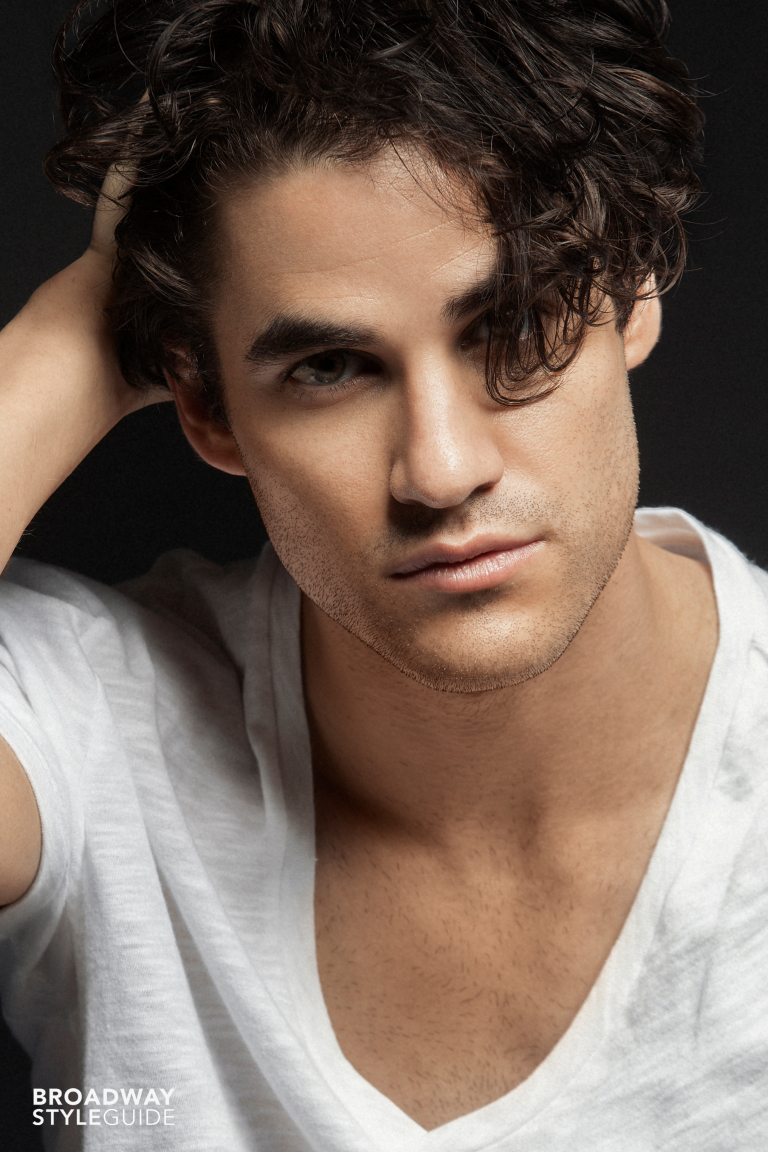 On songwriting…
I’m very much a believer in dressing up for the party and knowing the theme. If you are going to a toga party, wear a toga. If you are going to a masquerade ball, wear a mask. And for Glee, I wrote a very specific song that is a certain style…I enjoy writing so many different kinds of music that I should hate for people to be like, ‘Oh this is the kind of thing you do.’ Well it can be…Writing, for me, is a sort of specific thing—writing for musical theater is a certain thing, writing for a pop artist is a very specific thing. I love and even my game, variety is the spice of life, so I like changing things up as much as possible and being able to shift and flex as many different muscles as much as possible because it just makes everything else stronger.

On musicians who inspire him…
Oh god! The list is too long! It’s usually people that are really varied. Just talking about heroes of mine in general, in the music world, there’s people like Mel Tormé and Nat King Cole and Sammy Davis, Jr. They were multi-instrumentalists and writers, and they were incredible singers and incredible performers.